The Start of the Dining Room

Hello dear friends.  I hope your summer has been going amazingly.  Mine has been lovely and somewhat productive.  I have recently begun taking on the dining room.  A room that has been cold cold cold in winter due to lack of insulation and a room that has been used as a living room for much of its life as a duplex.  A room often overlooked and unloved, but it is time to change some of that. When we purchased the house this room was UGLY.  A drop ceiling with tiles, carpet in half the room, lowered windows that were 1970s replacements and just not a nice space.  The 1st project upon moving in was to take that ceiling down to see what was under it.   This was just after closing so how excited we were and how little we knew the amount of work that would come after this.  After taking the ceiling down and painting the walls there was nothing done to this room.  It was functional and there were many other projects to work on.  17 years later I decided enough was enough and it was time to c
4 comments
Read more 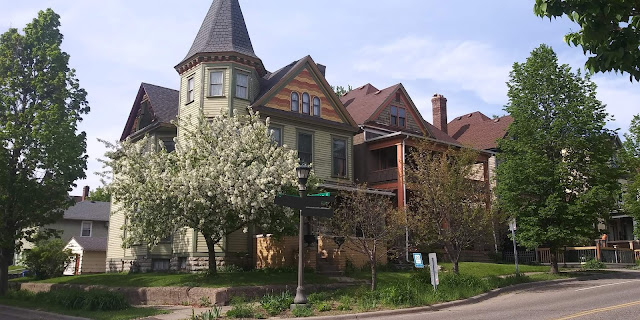 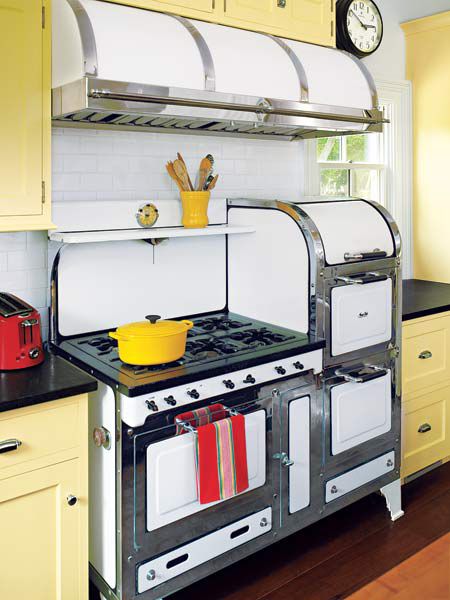 I AM CRAZY! PROOF EXISTS HERE 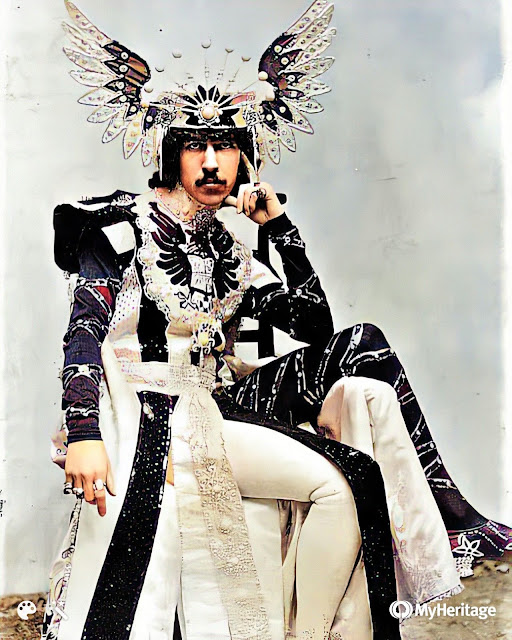 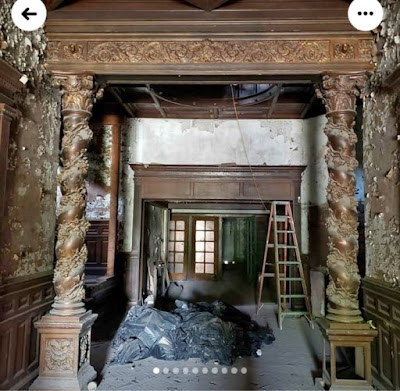 Preservation Good Deed of the Day 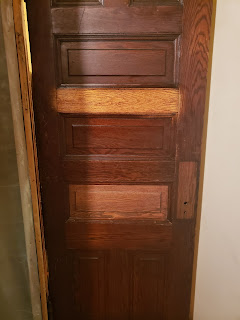 Tinkering with my swinger