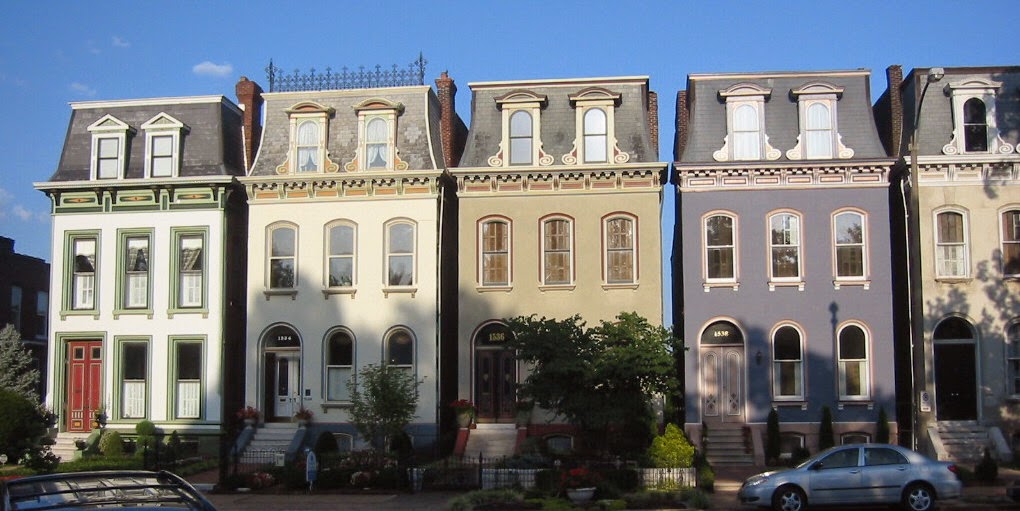 
On a recent trip to St. Louis I found myself wanting to dig into some lesser known history of the city.  I tend to never know what I'll stumble upon in research and this time was no different. I began researching an early Madame of the city and her contributions to society, music and even film.


Born Sarah Connors of Nashville Tennessee, she was born into slavery in 1857, her father suspected to be her mother's master. Not much is known about her early life.  Sources indicate that she attended Fisk University for a short time, which is a prestigious African American university.

At some point Sarah made her way to St. Louis and became known by her nickname Babe and was soon running a luxurious brothel. She was described as a plump, bronze skinned lady who opened her famous parlor house in 1890 called the Castle Club. Business apparently did well and in 1898 she left the castle club building on sixth street, for a double house in the new red light district on Chestnut Street. An entertainment district of gaming halls, saloons and brothels.

She loved to dress elegantly and promenade around town in her open carriage dripping in diamonds  from her neck to ankle complete with parasol and feather boa. Her carriage driver was apparently a white man who would drive his elegant employer through the parks of the city. Several accounts say that she has gold and diamonds inlaid into her teeth instead of fillings. She detested fake diamonds and Babe could afford the best. She wanted to been seen.

The Castle Club was described as a 3 story, white painted brick building. The castle or palace was decorated with the finest furnishings, rugs, paintings, furnishings and a number of $250 crystal chandeliers. $250 in 1890 money is today over $6000. To enter the club a us double eagle ($20 gold) was required. Her roster included 8 to 10 Creole girls guaranteed to be authentic Louisianans.  She exclusively catered to wealthy white men.  Her parlor was the public entertaining den full of music, entertainment and shows.  One unique decor item Babe had installed was the parlor floor was entirely mirrored. This allowed her girls to dance in long skirts, sans underclothes to the amusement of clients.

The castle was known as a sporting house in city directories and featured all kinds of entertainment in the form of shows and music. The castle star was Mama Lou who was dressed in a comical maids outfit and hurled mock insults at clients. If Babe was the lady of the house Mama Lou was the opposite in manners. She was also known for her baudy and down home songs, blues and such that many whites had never heard before. Her songs were played on the piano by Tom Turpin . Tom became famous in his own for his wonderful rag time music. Later on Mama Lou branched out on her own and opened her own sporting house. Mama and Babe remained friends for life.

One of Tom Turpin's songs:

One of Mama Lou's songs was later sung by a famous white star, May Irwin a vaudeville star. The story goes that Thomas Edison saw the act and was so impressed of May Irwin's performance that he wanted to film the final scene, a scandalous kiss.  The short film clip is generally considered to be the 1st public kiss shown in film.

Babe was on top for a long time in St. Louis. She passed away on August 4 1899.  Her Her obituary read that she was reared as a Catholic, though not baptized until just before her death. Baptism was preformed by a local St. Louis Saloon keeper. At her death she was a fairly respected member of society. Her generosity was revealed and one of her acts of kindness was to provide  scholarships to two girls to Fisk University until her death.  She was buried in Calvary cemetery. 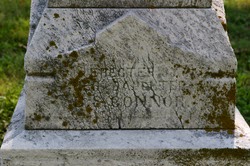 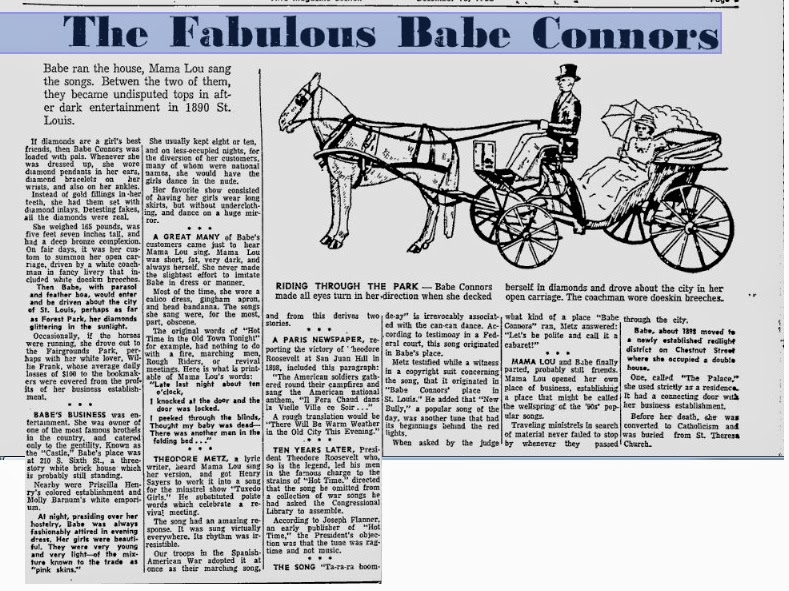 Article written in the 1930s about Babe.


If you like what you read on my blog and would like to contribute to the house restoration please click the donate button below. All donations will be GREATLY appreciated!! You will also be publicly thanked if you wish on a contributes page I hope to add at some point in the future. 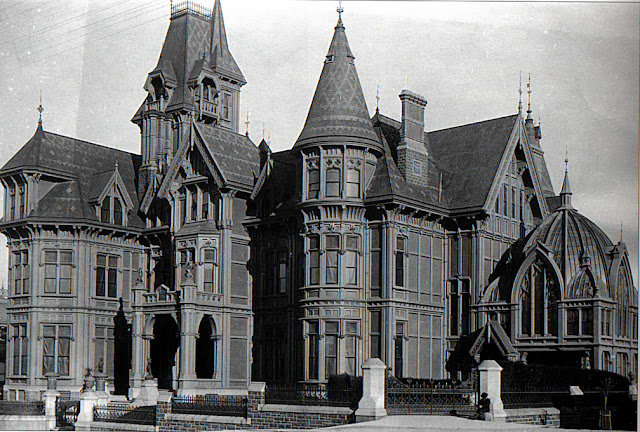 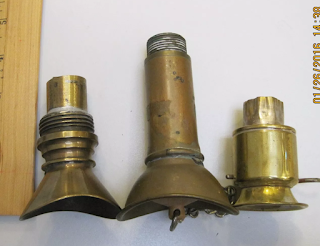